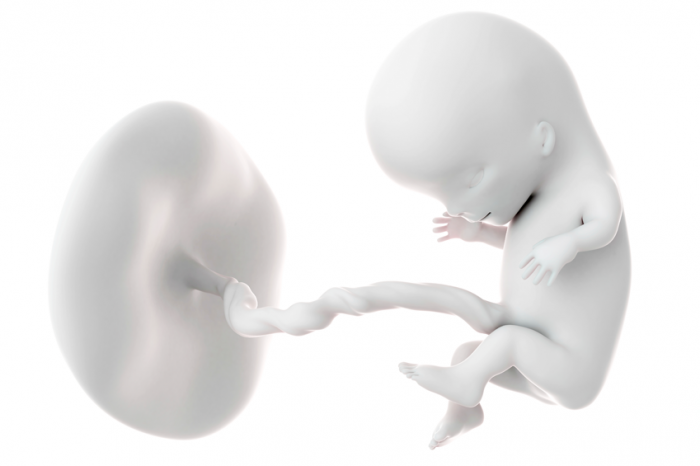 While initially the 11-13 weeks’ scan was performed with the sole purpose to measure the nuchal translucency and calculate the risk for Down syndrome, it evolved over the years to become a full anatomy check of the fetal organs. The completeness of the examination depends on the training and expertise of the examining doctor and the strict adherence to the protocol.

Karim et al analysed al the studies on the examination of the fetal organs in the first trimester in order to detect major structural abnormalities. Two greek studies were included in this meta-analysis of all published data: one from the University of Athens Medical School (Alexandra hospital) and the second from Leto Maternity Hospital.

The authors presented data on about 116,000 fetuses and reported that approximately 40% of major structural defects can be diagnosed in the first trimester ultrasound examination. This is very similar to the greek experience on about 5,000 fetuses: 40% of major anomalies was identified at the 11-13 weeks’scan and another 50% at the detailed anomaly scan in the second trimester.

It is very interesting that in the last few years we have observed a trend for more first trimester diagnoses. Data presented recently at the 17th World Congress of Fetal Medicine in 2018 in Athens showed a tendency towards detecting more than half of the severe anomalies in the early pregnancy. This is probably due to an increase in the first trimester detection of heart and spine defects.

Increasing the haul of detected problems as early as possible remains one of the goals of Feto-Maternal Medicine. In this we are assisted by the progress in imaging techniques and the new ultrasound markers.