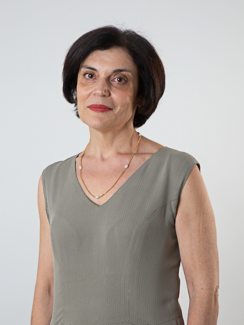 Dr Athena Souka has graduated with honours from the Medical School of the Kapodistriakon University of Athens. She specialized in Obstetrics and Gynecology at St Thomas’Hospital and Lewisham Hospital in London and completed her training at Alexandra University Hospital in Athens. She trained for five years in Maternal-Fetal Medicine at the Harris Birthright Research Centre for Fetal Medicine at King’s College Hospital in London, under the supervision of Professor Kypros Nicolaides and subsequently worked as a consultant in Fetal Medicine in the same centre of excellence. 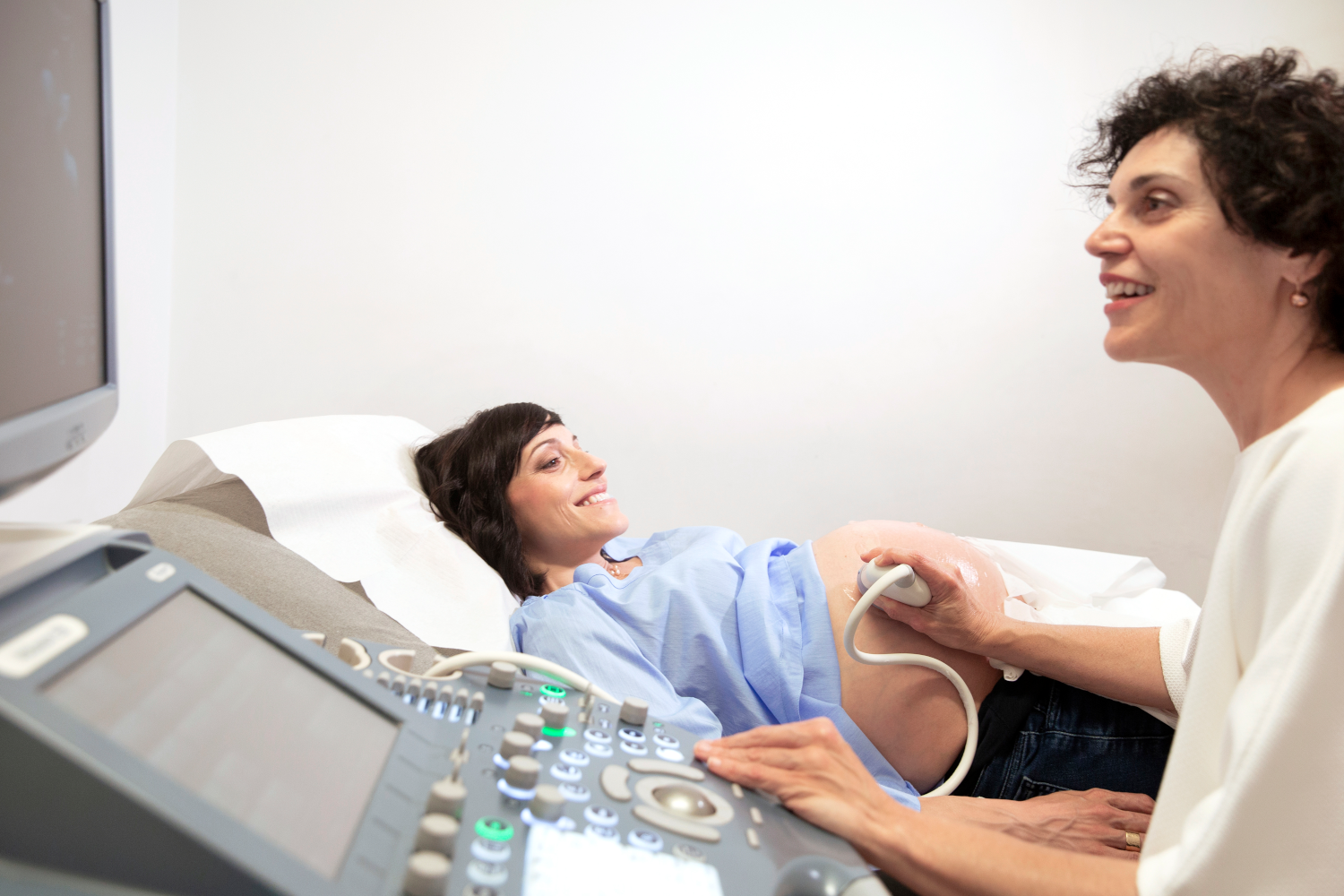 As a research associate in Alexandra University Hospital she studied the first trimester diagnosis of fetal structural defects and presented her thesis in the University of Athens Medical School.

She has been in charge of the Department of Fetal Medicine of Attikon University Hospital for a 5-year period. The unit offered fetal medicine services to the local population including therapeutic procedures to the fetus such as fetal transfusions and laser ablation in monochorionic twins, trained new doctors and served as a tertiary referral centre.

Since 2007 she is head of the Department of Ultrasound and Fetal Medicine of Leto Maternity Hospital. This is a private unit manned with Fetal Medicine experts. The unit has the capacity to perform fetal surgical procedures as well as innovative research.